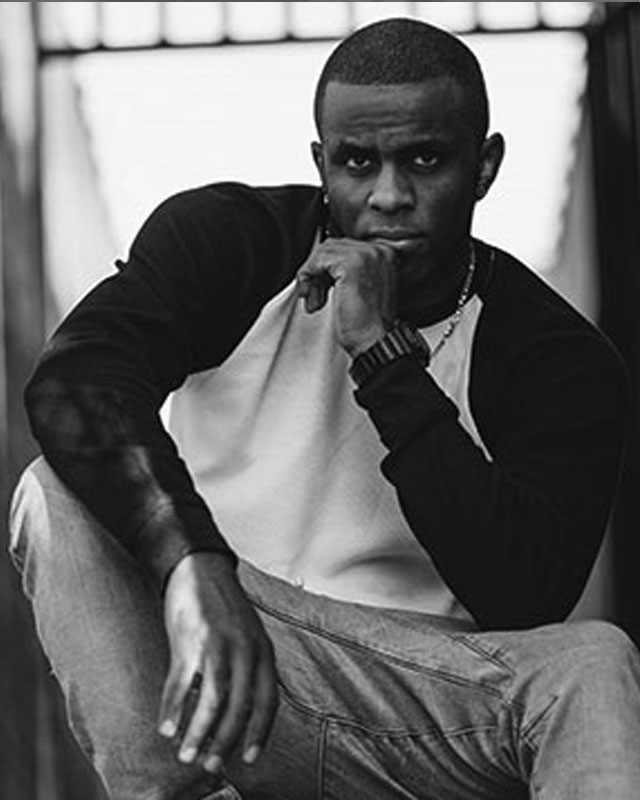 Get in Touch
Class Schedule
View Our Staff

Manual "Lukky" Harvey - father, friend, instructor and student of dance. He began hip-hop dancing at the age of six, but it wasn't until his early 20's that he purposed to make dance more than just a weekend hobby but more so a way of life.

Since then he has been blessed with multiple opportunities to share stages with artists like Brandy, Bobby Valentino, Avant and Keisha Cole. Lukky has worked and trained with choreographers like Shane Sparks, Laura Edwards, Jeremy Finney, Dave Scott, Willdabeast Adams, Kay Kay, Yusuf Nasir, Brian Friedman, Kassidy Bright and much more. He's performed at Universal Studios Orlando, The Bronner Brothers Hair Show in Atlanta, GA and appeared twice on the hit dance show "So You Think You Can Dance" in 2010. By God's grace, he has been able to maintain a healthy career, not only in hip-hop but now venturing in other genres of dance. He does not look at himself as an instructor but rather as a servant to all.

Manual now spends a lot of his time in practice and working on new choreography for gospel recording artist, TeRance Golden. Manual was giving his first on-screen role as a dancer in October of 2010 in "Three Blind Saints," where he played a dancing choir member.

As the founder of iPush Hip Hop dance company, Manual is respected and well-known around the country for his talent and wisdom. He's respected by multiple street styles dancers who he has competed against, won titles, and judged competitions. As a multi Pulse on tour, NRG and Monsters of Hip Hop scholarship recipient. Through love, discipline and hard work, Manuel believes anyone can succeed in this industry.  Manual is also apart of the LA-based dance company "ImmaBEAST" under the direction of Willdabeast Adams. Manual continues his training monthly at Monsters of Hip Hop and the Pulse tour which traveled to several cities across the country teaching and investing in lives of multitudes of artists.