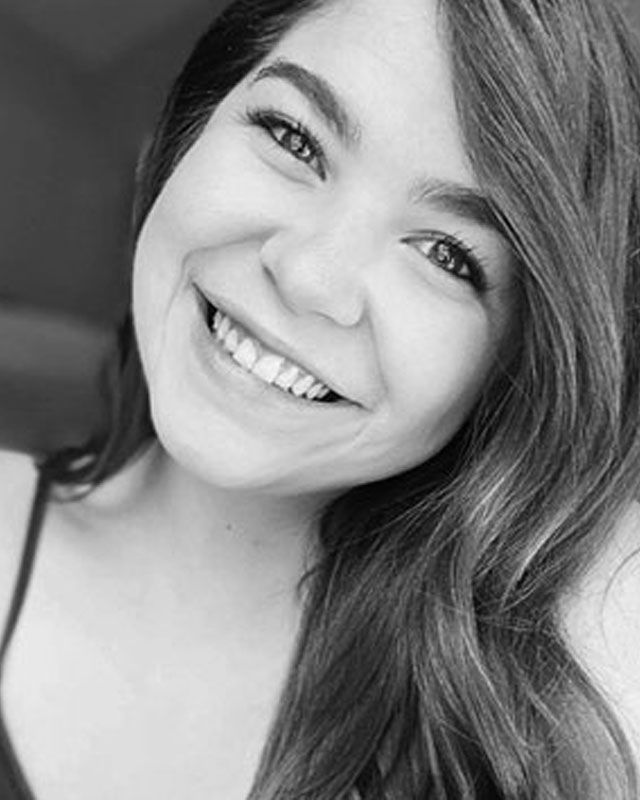 Get in Touch
Class Schedule
View Our Staff

Mallory is joining the MelRoe’s  family and bringing 20 years of dancing experience! She grew up in Springfield, Missouri and started dance because her older brother took a tap class, after seeing his first recital she knew she wanted to dance too! At the age of 5 she began her dancing journey, then at 9 she auditioned for her first traveling competition dance troupe. Through this dance troupe they did multiple competitions, dance conventions, master classes, recitals and performed at a variety of local community events and venues. Her dance education started with a foundation of ballet, tap and jazz and as she got older it broadened to also included contemporary, lyrical, modern, point, musical theater, tumbling, hip hop, and breakdancing. Mallory dance competitively through highs school while also being captain of the CHS dance team. The Summer after her senior year in high school she was a traveling dance instructor with the Universal Dance Association until going off to college.

Mallory continued her dance career while attending The University of Missouri- Kansas City while she pursued a bachelors degree in Communication with an emphasis in film and media arts. The UMKC dance team performed half time for soccer games, cheered for men’s and women’s basketball, danced at half time, and competed yearly in Daytona beach at NDA Nationals! She was captain her senior year when the team brought home a National Champion title!!!

Mallory is beyond excited to join the MelRoe’s dance family and she can’t wait for all the fun they will have this year!!

“When you dance, your purpose is not to get to a certain place on the floor. It’s to enjoy each step along the way.” -Wayne Dyer